846
0
previous article
Top Data Science Use Cases in Gaming
next article
What to Consider While Purchasing Live Streaming Cameras? 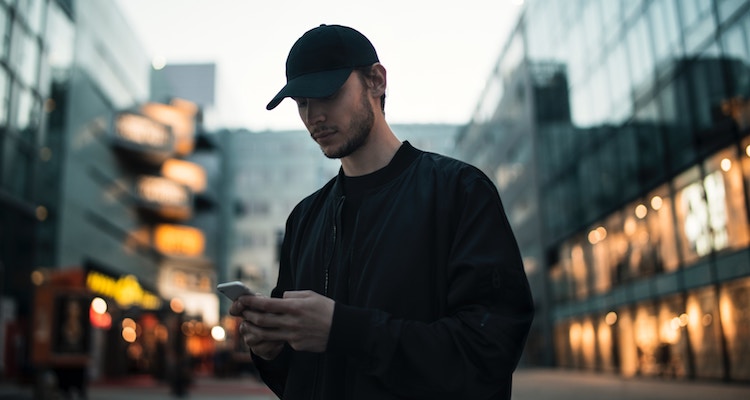 Portable gaming was once the jurisdiction of Nintendo. With the various iterations of the Game Boy almost always sweeping away the competition. However, the smartphone has finally provided a legitimate competitor to the Big N’s dominance. By offering a huge variety of cheap and easy to play, casual games to players, the smartphone has pushed the 3DS and to a lesser extent the PS Vita to a smaller market share than it has ever known. Why is this though?

To put it really simply, smartphones are very convenient. If you want to play games on the go, there is no need to carry a separate device with you anymore. A smartphone allows for a huge library of games to be carried around at any time, without the need for an additional console or a carry case full of games. This makes it much easier to have access to a portable gaming system, as well as lightening the load that you have to carry around.

It is also a lot easier to gain access to new games with a smartphone. Because portable consoles usually require either a physical cartridge or access to Wi-Fi in order to get new games, the smartphone has an instant advantage because it is connected to its own mobile network. So, getting a new game is purely a case of searching for it and downloading it. It also takes up far less room on your shelves because there is no physical media for your games.

Smartphones have a much wider variety of games than traditional portable consoles. While there are most traditional gaming genres on offer, such as action, RPG and simulation, there are also newer genres, such as idle games and online games. You are also able to gain access to sites such as NJ Casino Bonus which would make casino games available on your smartphone. All of this provides a much wider variety than a traditional portable console would offer.

With wider variety comes a bigger customer base. Because the majority of gamers will also have a smartphone, if the variety and quality of games on offer is on a par with, or above, that of a portable console then they are much more likely to refrain from purchasing the console and just use the smartphone that they already have. This is very much the case over the last five years in relation to smartphones. As smartphones continue to improve, so will smartphone games, which will lead to the continued decline of the traditional portable console.