1115
0
previous article
Gaming Breakthroughs to Watch Out For in 2017
next article
Custom Made Gaming? 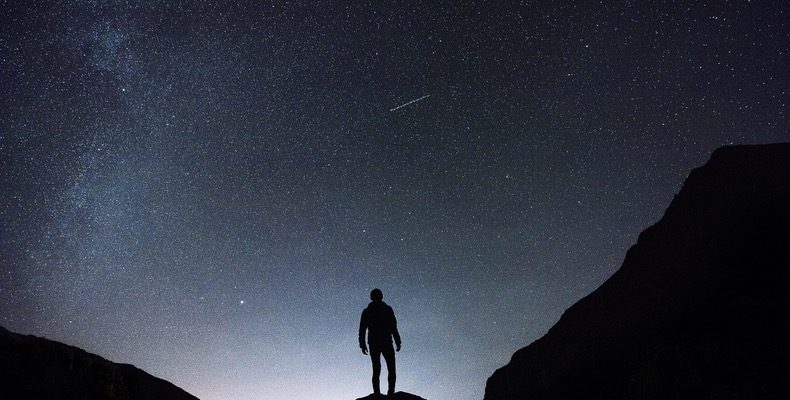 There’s a stereotype among a lot of people who aren’t involved in gaming as a serious hobby that every game released these days it just another generic first person shooter where you gun down wave after wave of generic bad guys for hours. Of course, those of us who actually spend our time gaming know that this is a massive over exaggeration but there’s no denying that, for the last decade or so, first person shooters have been pretty dominant in the industry. This has certainly waned over the last few years with games like Call of Duty become less and less common, but that doesn’t mean that it’s not still a bit of a problem. If you’re the kind of person who loves gaming but is getting tired of playing the same, stale games over and over, it might be time to branch out. Here are a few simple ways that you expand your gaming library.

Hold on! Wasn’t this supposed to be about expanding your gaming library? First person shooters are all online these days, aren’t they? Well, yes that is true, but if you’re only ever spending your time online shooting your friends, then you’re missing out on some amazing things that the world of online gaming has to offer. In fact, no matter what kind of game you’re interested in, there’s probably something out there for you. Whether you want to place your bets in a live casino or you’d rather create your own unique character and explore the world in one of the many MMORPGs out there, you’re sure to find something interesting and unique.

One of the amazing things about gaming is just how much it’s changed during its lifetime. Let’s face it, aside from changes here and there, film and TV are pretty similar to the way that they were thirty years ago. Gaming, however, has changed in ways that a lot of people wouldn’t believe. From graphical improvements to fundamental shifts in game design, gaming has come a long way since the golden age of Mario and Zelda first walked onto screens. Why not check out any of the hundreds, maybe even thousands, of retro games available and get a little taste of gaming’s rich history. Thanks to things like virtual consoles and Steam, finding classic games has never been so easy to do.

Of course, if you’ve gone through all of the normal avenues to try and find new games and you still feel as though things are a little bit stale then it might be time to get really weird. Steam alone has plenty of games that completely defy what you consider a game even to be. There have been a few breakout hits from this world like The Stanley Parable, which explored the idea of player choice and independence. But there are still plenty of bizarre and unique things that you can experience that might just challenge everything that you think you know about your favorite medium.