The Surprising Alternative to Social Games 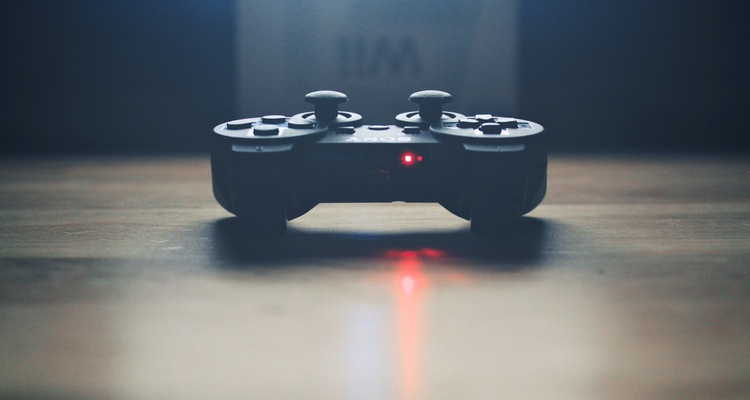 DoubleDown. Big Fish. Slotomania. Hit It Rich! In the last few years we’ve seen a series of social casino games launched on the market. These can be played either through social networks, or as native apps on smartphones and tablets. They have thousands of fans all over the world – some because they have no other option (like in the US, for example), others because they perceive them as being a free alternative to real money gaming. This may come as a surprise for them: these games are not free. All the in-app purchases and the occasional ads shown inside the app make money for the publisher.

Isn’t that a fair price to pay?

Well, of course it is. Developers have worked their bottoms off to offer this form of online entertainment to players. And I wouldn’t have anything to say against them if there weren’t other alternatives that are truly free, without the constant purchase incentives and ads. Namely real money gaming outlets like the Royal Vegas online casino.

But wait… you said “real money”. How can it be free?

To be honest, the Royal Vegas Casino is not completely selfless when it offers its players a free version of its services. Initially, the whole “for fun” section was meant to serve as a way for new players to get familiar with how the real thing works without risking any of their money in the process. But later it became a way to attract more people enthusiastic about high quality games, which could later become paying customers – if they choose to. But this doesn’t make the Royal Vegas Casino less free, or have a lower quality.

Why should I play there?

I’ve already mentioned the fact that there are no ads and no purchase incentives at the Royal Vegas Casino. The company has a completely different business model. But I have another argument: variety.

If you take a look at any of the above mentioned social casinos, you’ll see that their game variety is quite limited. Even DoubleDown, which is run by a major international casino game developer, IGT, has just a handful of slot machines in its offer. Not to mention the fact that some apps require several of its games to be “unlocked”.

The Royal Vegas Casino has no such limitations. Its desktop variant has hundreds of titles to choose from, and on mobile players can browse through over 100 games. And they don’t need to download and install anything either – all the games run in a browser window. All they need to do is register an account, log on and choose “practice mode” when prompted, and dig into one of the largest mobile game library known to man. And all this for free.

Uncategorized
About the Author
Nick Saban

Nick is a social and community editor for news. He spends his time figuring out how to involve readers better in our journalism, and trying to ensure we cover the topics and angles they want us to cover. He also writes about politics, books, music, film, technology and cycling.
You might also like
Uncategorized

Smartphones and tablets are very important in daily life and are used for just about everything from communication, online activities and storing information to playing songs, films and games. Mobile devices have come a long way and can do practically anything a computer can, which has given comfort and convenience to mobile users. Playing games […]

When you download MyVegas Slots from PlayStudios, you’re able to grab many of the casino games out there that you love. Not only that, but you can take these games with you, wherever you go. Each game can be connected right to your Facebook account and you can play with your friends. The app is […]