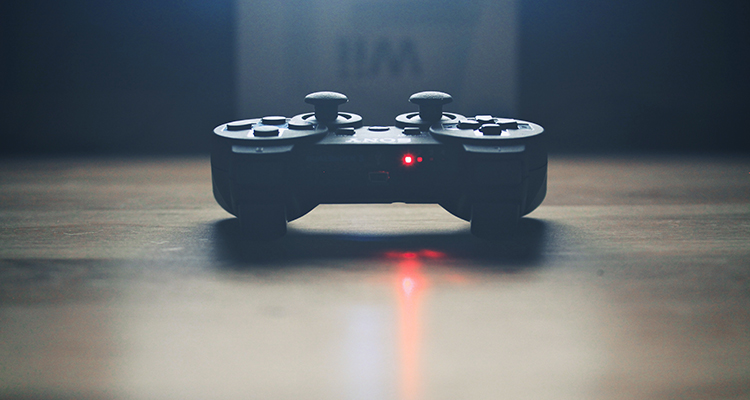 Competitive gaming really rose in popularity in 2015, and in 2016 the pursuit is expected to reach new heights. We focus on how it has grown and also what evidence there is to support this such as traditional betting sites like Betway.

Many gamers have now made the transition from the PS3 and XBox 360 to the PS4 and Xbox One. This process has given gamers more freedom, power and the confidence to play other gamers online and decide to play at a more serious level. The big player in the market is Major League Gaming, they have a great site which focuses on the best games out there but also the most successful players. You can view the latest standings and competitions that are out there and is a great starting point for anyone at the beginning of their e-Sports adventure or perhaps for friends and family who may not understand the attraction.

Proof of its success can be the partners and sponsorships linked to it. Sports betting sites will be busy in 2016 with sporting events like the Olympics and the European Football Championships in France. Non the less you can check out the latest betting odds on these events and e-Sports over the next few months.

First person shooter games like Counter Strike are very popular as players can play solo or team up with friends or online partners. Some gamers even decide to advance their relationship via Skype or Facetime once the gaming has finished and some even meet up. This is quite remarkable and something very unusual even only five years ago. Gamers also use social media to play together in the living room which was the only option you had with gamers of a former generation with games like Goldeneye or Mario Kart 64.

The competition is super fierce within competitive gaming (as you would expect with the name) but the sport has yet to really fire a big name into the public consciousness. One iconic gamer is the 50 year old Billy Mitchell, Billy has been named “the greatest arcade video gamer player of all time”. However it would be interesting to see how Billy would when facing some of the strongest gamers from around the world.

With the continued rise of internet prowess, betting site partnerships and social media expansion the rise of competitive gaming is sure to rise over the medium to long term. This competition used to be solely the concern of PC owners but this has now drifted to the traditional plug in consoles released by Sony, Microsoft and Nintendo.