1238
0
previous article
Nintendo's NES Mini - The Console For Classic Gamers
next article
The Great Debate: What is the Ultimate Gaming Format?

The Love Affair Between Movies and Games 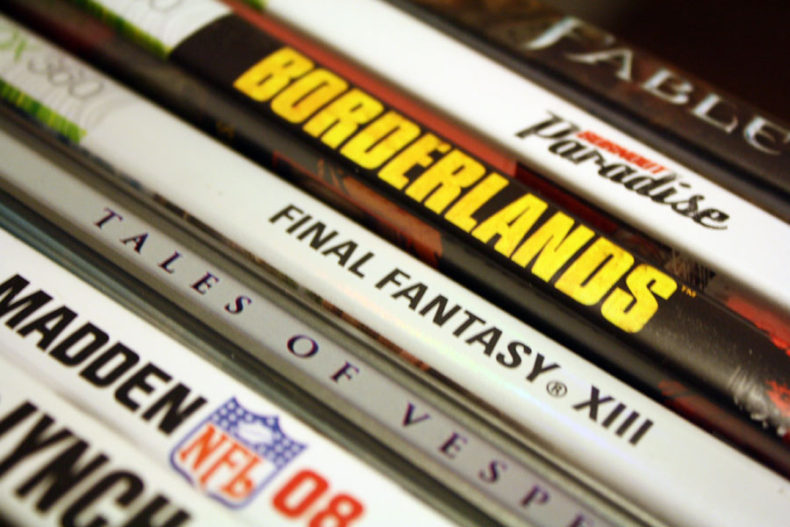 Each year, people spend billions are spent on movies and video games, with each growing more successful as time goes by. Films have been the dominant form of popular entertainment for a century now but video games are catching up fast. As both industries rise, they aren’t becoming rivals, but are becoming intertwined.

Movies based on games and games based on movies have become increasingly common. Making a game tie in with a upcoming cinema release has been around for a long time, with Atari’s infamous E.T. Game being an early example. Over time people have been able to dive into movie franchises such as Star Wars, James Bond, The Lord of the Rings, Die Hard, Scarface, The Warriors, Rambo and many more.

Movie tie-in games often follow the plot of the movie closely or can be a side story and expand on the universe. Other times, more licence is taken with a movie license that creates a different experience. Many games have taken movies and developed them into something unique while retaining aspects of the films franchise. 007 Racing for example focused on the car aspect of the Bond franchise and creates a racer, something completely different to other games based on the films. Red Flush Casino are also doing things differently. You can try new online slot machines here that are based on films such as Jurassic Park, Brides Maids and Terminator, each containing characters, music and other features from the games but combined with a casino experience and so give you an original way to play games based on movies.

Movies are always looking for inspiration from games. Warcraft, Assassin’s Creed, Resident Evil, Street Fighter, Mortal Kombat, Silent Hill and Tomb Raider are just a short list of big budget films based directly on various video game franchises. The inspiration also goes further with things like Wreck-It Ralph and the upcoming Ready Player One being game influenced, but based off a franchise. This adaption allows for new people to discover these characters and stories, while offering existing fans a new take on their favourites. Red Flush Casino also takes this approach as they adapt games such as Hitman and Tomb Raider into a slots experience, presenting the games with a whole new approach.

Video games and movies will likely be linked forever Whether it’s being based on each other, having adaptations in various forms or just being inspired, both forms can learn and improve with the help and existence of the other.