Gaming Breakthroughs to Watch Out For in 2017 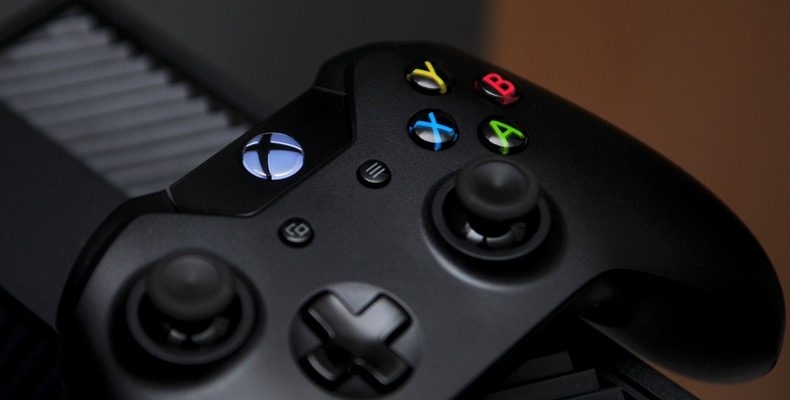 We all know how quickly the world of gaming moves, with companies like Nintendo and HTC attempting to change our expectations of what games can be. We’ve been thinking about the changes that we may see in the future of gaming though this year.

If you remember way back to playing some of the original Resident Evil games, then you’ll probable remember being at the edge of your seat with almost 8 bit cut scenes. We’re becoming much less susceptible to the same jump scares and horror inducing methods, so this genre is evolving rapidly.

It’s taking a more psychological approach to really frighten people now, something which games like Sara is Missing are using well. This integration of the real world and the brain in these games are what make them truly intense. This may well be built upon by developers this year and we can’t wait to see what they come up with next.

Mobile games with micro transactions and freemium games have been struggling lately. The boom around games like The Simpsons Tapped Out and Candy Crush is well and truly over. Instead, real money gaming is on the rise, with new bingo sites and apps scooping up their players.

When playing on new bingo sites 2018, players can actually win something back, rather than spending loads of money on in game credit.

We’re seeing fewer and fewer exclusives coming onto the market, PS4 really has the lion’s share of them. Microsoft seem to be pooling their resources between their Xbox and PC games, with very few exclusives on either. Sony are keeping Horizon Zero Dawn and God of War exclusive, as well as a host of other titles to entice people to purchase their console.

On the whole, this is going out of style and it’s much harder for manufacturers to secure these deals out of house.

Obviously better graphics and faster processors will achieve new things but innovation will do even more for developers. Take Nintendo as an example; they’ve experimented with 3D, motion controls and even dual screens. While their graphics may be simplistic, they’re still drawing in plenty of players for the novelty of the experience.

It seems like the film industry have been remaking films like Ghostbusters, Ocean’s Eleven and more. This trend has continued in the gaming industry too, with remakes and remastered editions playing on our sense of nostalgia. Games like Wind Waker, Mario and NES Classics have been rereleased this year, with the trend set to continue throughout the year.

While we can’t predict exactly what the year will bring but it’s bound to be a fun ride. We can’t wait to see what these developers come up with in the following year and where the industry will be by 2018.