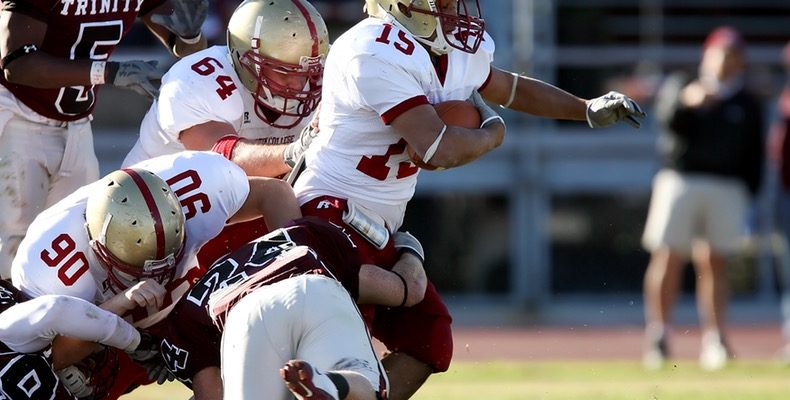 Few industries are growing faster than that of the eSports and gaming industry. In the last ten years, we’ve seen video games go from simple child’s play to becoming its own major league with gamers now getting recognition on par with some famed sports athletes. The best of the best gamers are now signing contracts with companies and marketing themselves just like professional athletes do from around the world.

With this rapidly growing hype around eSports and betting on video games, it’s getting easier to imagine a world where video games stand side by side with professional sports as people’s favorite source of entertainment. It’s no longer just a toy to keep your children quiet and occupied, these gamers are making millions of dollars from playing a game.

The industry has hit another major road mark as now there’s growing interest in wagering on these eSports video games. They’ve started introducing odds for these video game matches in events around the world. Fans are able to wager on both individual contests, as well as team play events. It’s a very large step forward in the gaming industries journey toward being legitimized and accepted into the mainstream of entertainment.

Some sports handicapping firms have even started to take this new trend more seriously, suggesting it’s more than a trend and may be a new precedence being set. The more momentum this movement builds, the less likely video games will ever be the same again. Imagine a world where people trained for video games like they do for professional sports, and where people took gamers as seriously as they do their own favorite team. It’s not hard to imagine because it’s already happening around the world. It’s still the beginning of the movement, but it’s gained the momentum to make eSports and video game betting a very real thing on the horizon.

It may be another five to ten years away, but video games are gaining the kind of mass appeal that they’ll need to compete with professional sports. It’s also tapping into a whole other demographic, young children, that professional sports doesn’t always appeal to. Given how much potential eSports and wagering on video games has, it’s time to start giving it its due respect. For the first time ever, gaming matches and tournaments are being featured on TV, and even catch the eye of various news outlets, as well. The future of entertainment is near, and it’s coming in the form of wagering on video games. Now is the best time to get in and take advantage of the opportunities to cash in while the industry is still rather new and has not garnered the attention and regulations that it’ll likely see once it reaches the popularity of professional sports.