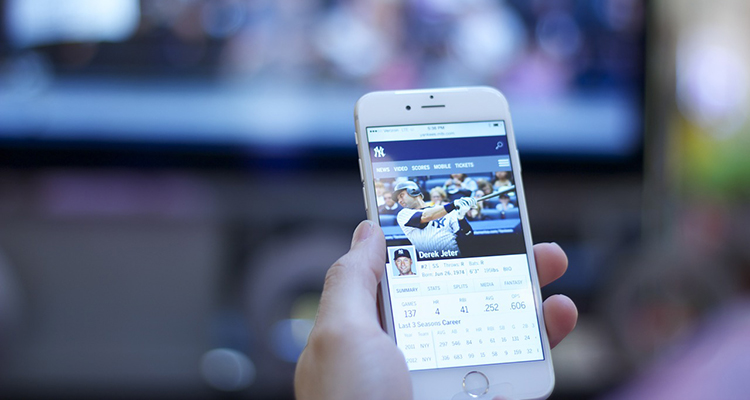 Without prior warning, mega gaming publisher, Electronic Arts (EA) withdrew a good number of its mobile titles from Google Play and iTunes app stores early last month. This comes as a surprise to most gaming enthusiasts who found the games quite addictive when played on mobile devices, particularly on tablets and smartphones. It would be a shame to see these games pulling out from the apps stores forever.

Some of the titles that EA has gotten rid of include Mass Effect Infiltrator, Flight Control, Dead Space, Burnout Crash, Bejeweled, Real Racing among others. Apparently, these titles have been considered a godsend for the short time they’ve existed. In fact, they’ve established smartphones and tabs as legit mobile gaming platforms.

To make the matters worse, EA’s move came as a surprise because the company didn’t announce their intention prior to taking action. And according to a gaming website called Touch Arcade, these games had garnered decent user reviews over time, thanks to the kind of quality that EA had pushed on each game before releasing them. And the most regrettable thing is that these titles deserved a better sendoff which they didn’t get anyway.

However, despite EA’s action on pulling out these games from the online stores, there are still a few mobile games that the company is supporting. Games like EA Sports UFC Mobile, The Simpsons, and Tapped Out can still be downloaded via mobile devices without any problem. Again, the company has consistently done a good job when it comes to updating its titles. It looks like this will not change anytime soon.

It is rumored that the reason why Electronic Arts decided to make this move is because of the new iOS 9 update that was expected to affect all Apple devices. It also looks like the company was not making good money out of the games. Consequently, any updates or tweaks on the games would be a complete waste of time and resources. So instead, they just decided to get rid of them altogether.

At this point, it is not clear what other step the company will take. Fans are not sure whether the games will be pulled out forever or if they will make a come back in a new big way. Therefore, it remains that only mobile users who had originally downloaded these games can buy them. However, for users who didn’t do so before the axe fell on those games, it will prove impossible for them to lay their hands on those games forever.