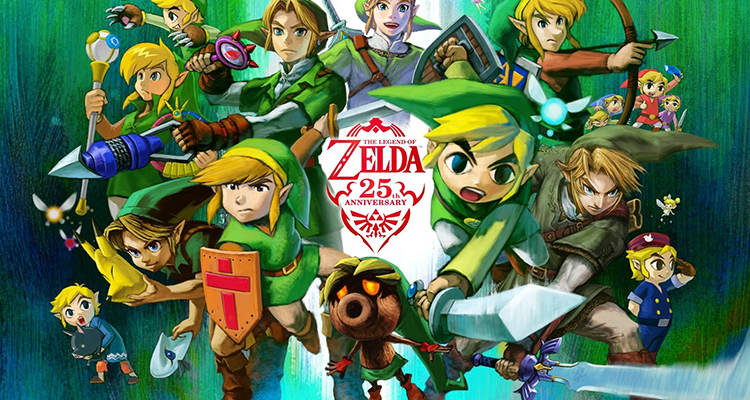 Every Year, video game makers and designers use the E3 to announce upcoming titles, which is why it is one of the biggest events of the year for video game enthusiasts. This year, there have been quite a few rumors that have excited fans, some of them were confirmed at the E3 2016, while others weren’t. Here are some of the most anticipated titles of the year.

Over the years, Quantic Dream games have been hit or miss. But Detroit: Become Human’s premise has intrigued a lot of people and has made it one of the most anticipated games of the year. You get to play the role of Kara, an android who tries to escape the factory she was created in.

The Final Fantasy franchise has been one of the most popular video game franchises in the world for a long time, so it is no surprise to see it on the list. The game is expected to be released on September 30.

This is an Xbox One exclusive, the game pairs players with Thuban, a gigantic dragon, allowing them to engage in battles with a variety of enemies.

Star Wars games have generally been successful because of the popularity of the franchise. But the release of Star Wars: The Force Awakens last year has driven up the demand for anything Star Wars related. In their first attempt at making a Star Wars game, DICE did as many things right as they did wrong. Now, they are working with Motive Studios, this game is expected to be significantly better than their last attempt.

This is another Xbox One exclusive. It is designed by Rare, a studio that has been in decline for almost 10 years. According to reports, the company feels this is the game that will bring them back to the land of the living. The gameplay is similar to Assassin’s Creed Black Flag, users will be pirates that can attack others and take their money and ships.

Although the release date has been pushed back to 2017, this is still one of the most anticipated games of the year.

This game is expected to be the biggest open world game Ubisoft has ever published, and also one of the most anticipated of the year because Ubisoft always produces quality products.

Since this is the first new Zelda game to be released in a while, it is easily one of the most anticipated games of the year. However, since it is only going to be available on the Wii U and NX consoles, it can’t have the top spot.

This is a game people have been begging for a sequel to for a long time, and it appears their requests have finally been answered. While Rockstar Games is still being coy about the release of the game, the map of the game leaked so fans know that the sequel is in the works. We just hope the game is released sometime this year, so we can take a trip back to the Wild West.