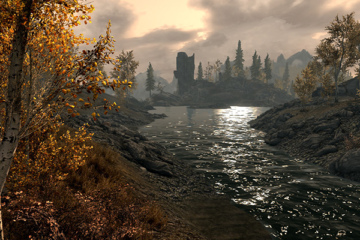 Few games have occupied as much of our time as Bethesda’s sprawling fantasy RPG, The Elder Scrolls V: Skyrim. A detailed world, compelling narrative and what felt like endless side quests made the world of Skyrim feel close to infinite. So when Bethesda announced that they’d be releasing Skyrim for PS4 and Xbox One, some […]
2533
by Nick Saban 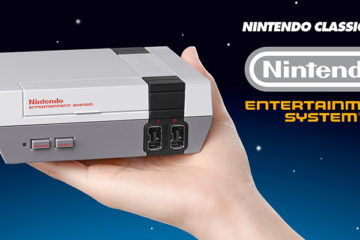 If you grew up in the 1980s and 1990s, or are just a fan of old games, there is reason to rejoice because Nintendo recently announced it was releasing a mini version of the Nintendo Entertainment System in November with 30 built in games. The new system will be called the NES Classic Edition. The […]
2126
by Nick Saban 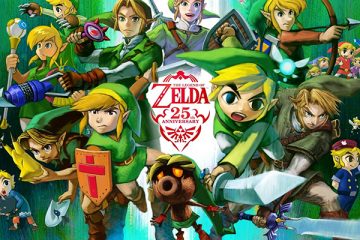