1165
0
previous article
Why Are Gamers So Attached to Their RPG Characters?
next article
If VR Tech Gets Cheaper Will More Gamers Opt For It?

Who are the Best Video Game Trash Talkers? 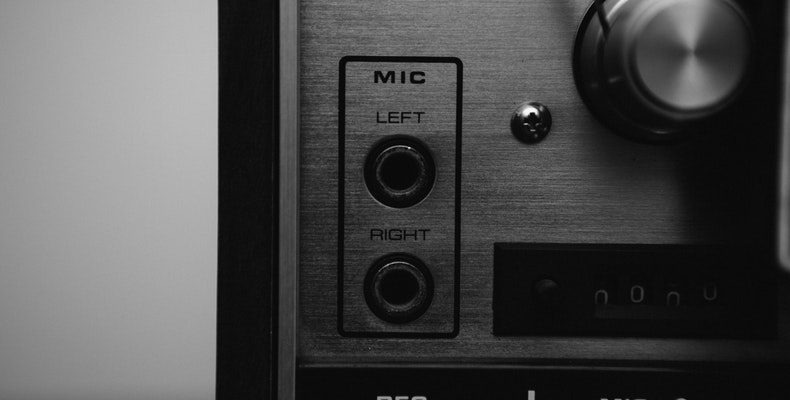 Trash talking is a powerful tool that many sports stars have used throughout history. Muhammad Ali was one of the early pioneers of the technique of bringing opponents down through words, and famously said before his bout with Sonny Liston: “Float like a butterfly, sting like a bee… his hands can’t hit what his eyes can’t see.” Since then, many other celebrities have incorporated similar tactics, and trash talking is also now prevalent in games like poker. Even video game characters have been known to indulge in a little verbal abuse of their opponents.

Some of the biggest trash talkers in game history include Duke Nukem, Nathan Drake, and Deadpool. The developers probably chose to feature this kind of speech because it makes the characters more entertaining, but it also helps them to get the upper hand in certain situations. Take trash talking in poker for instance. Englishman Will Kassouf has made a name for himself by riling his opponents and basically being terribly annoying. He often forces players to call him on weak hands just because they want to try to knock him out of a tournament. He can also force people to fold by making them doubt their own cards. One of his most famous quotes was when he knocked Stacy Matuson off a strong hand at the World Series of Poker and then revealed the bluff, saying “nine high like a boss.”

Duke Nukem is one of the most memorable and iconic computer game characters of all time. He first appeared in Duke Nukem in 1991, and was later in three other instalments of the franchise entitled Duke Nukem II, Duke Nukem 3D, and Duke Nukem Forever. There have also been numerous spinoffs and portable games, and the character is set to be around in gaming circles for many years to come. Part of his appeal and what shot the character to legendary status was the way he was so quotable. Gamers will remember classic lines like; “It’s time to kick ass and chew bubble gum, and I’m all outta gum!”

It’s hard to come close to the Apogee Software creation, but Deadpool has to be up there. The High Moon Studios game which was released in 2013 by Activision wasn’t held in high regard by review sites, which criticised the game for having fairly standard and unengaging gameplay. They did generally like the character, however, who was hilariously funny and outrageous. Some of Deadpool’s top quotes included: “If that hit you in the chest, I’m sorry. I was aiming for your crotch,” and “Welcome to Loserville. Population: You.”

Nathan Drake of the hugely popular Uncharted series could be described as more of a wisecracker than a trash talker. A quote from his early progress in Uncharted 4 highlights that: “Strangers trying to kill me. Left my map on a burning plane. Elena’s missing, most likely dead. That’s great. Great start, Nate.” Still, humorous lines like this added an extra element to the game, making it even more enjoyable.

As shown with famous people like Ali and Kassouf, along with these video game stars, trash talking and wise cracking can make the characters so much more entertaining. Here’s hoping that game developers continue to create such compelling protagonists.