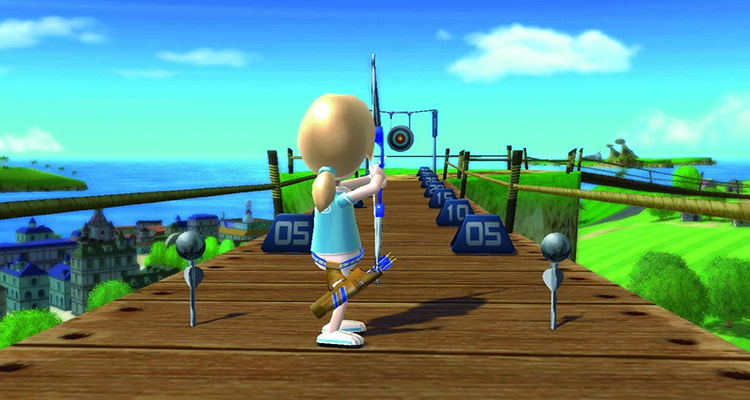 Video games have come a long way over the years, while they have always been popular, not too many people expected them to be as financially profitable as they have been recently. Technological advances have turned video games from being cartoonish to becoming very realistic, and the fact that video game companies are hiring famous actors to do voiceovers on their games also help to boost their sales.

This was once a PC franchise, but it eventually got released on video game consoles in 2012. The game had such a big following, that the version released on game consoles sold over 30 million copies. If you consider the fact that these games retail for about $50 each, that’s a lot of money made by one game.

Nintendo’s Wii sports franchise was one of the top selling game franchises in the world because it allowed people to have a lot of fun while keeping fit at the same time. When this game was released, it sold over 32 million copies, which is very impressive for a fitness game.

This was one of the most popular franchises in the world, and a game that most people have played in the past. The franchise has sold over 40 million copies, and will likely add to that total as long as Nintendo keeps making more Mario games.

The GTA franchise was popular from the time the first one was released, over the years, Rockstar Entertainment kept releasing new versions, and they kept outdoing the previous version. Most people thought the franchise was in decline when GTAIV failed to make as much money as Grand Theft Auto: San Andreas, which was the most popular edition. When GTAV was released, it quickly outsold all the previous editions, and set the record for most copies sold in the first two days. Today, it has sold over 54 million copies, and is one of the top selling video games ever.

Wii Sports started the fitness gaming trend, and was embraced by a lot of people all over the world. It included games like tennis, golf, boxing, and bowling, which was appealing to a lot of people because they could either play by themselves or with their whole family. Wii Sports went on to sell over 82 million copies, and became the top selling console game of all time.