1094
0
previous article
Everything You Need To Create The Ultimate Gaming Room
next article
Master The Battlefield: How You Can Succeed In The Brutal World Of Battlefield One

The Best Games that are based on Films 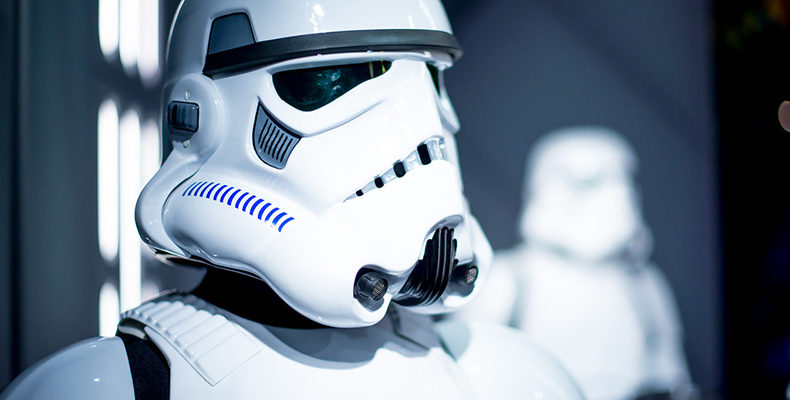 Some of the most popular games are the ones that are inspired by successful films or TV shows. As well as a great marketing ploy, games that are based on films generally make for great game plots. Sometimes when the game is released it doesn’t live up to the high expectations that a great film generates and equally sometimes people don’t take an interest in a brilliant game because they didn’t like the film.

Here are some of the best games that started off in the world as films:

Spiderman – There have been a number of versions of Spiderman in both film and games over the years and it is probably one of the most successful film-originated games to date. Shooting webs to swing from building to building is great fun and always will be. Marvel films always seem to make awesome video games. A firm favourite with gamers across the world like the ones at iwantcheats.net.

The Godfather – Without a doubt, the films were the best Mafia based ones ever made. Al Pacino and Marlon Brando play the leading roles in the three-part films that achieved legendary status. Creating a game based on The Godfather was an absolute no-brainer and was practically guaranteed success on the back of the film’s great reputation.

Star Wars – Everybody loves a bit of Space combat, don’t they? The success of the Star Wars franchise has stretched on for decades and still continues today, so it is easy to see how there are many games based around the films.

Harry Potter – J.K. Rowling certainly hit the jackpot when she decided to write about a bunch of kids attending a school for Wizards. She couldn’t have even dreamt of the success it would lead to when her books were made into films and the brand was used to generate merchandise and other revenue-driving methods, from mugs to theme parks.

Ghostbusters – There wasn’t a kid growing up the 80s that didn’t know where the ‘Who ya gonna call?’ phrase that was immortalised by the hit film Ghostbusters. Ghosts, Ghouls and Slimy things all made for an excellent film and game theme.

Goldeneye – Following the success of the series of James Bond films, most boys wanted to grow up to be secret agents and their Dad’s wanted to actually be 007. Driving fast cars, shooting guns, taking out the bad guys like Jaws with martial arts moves and he somehow always managed to have time to find a beautiful woman in each of the films. No wonder the game was a resounding success just like the majority of films.

Going off this selection, it’s clear to see that a successful film can make a great game but it’s by no means a guarantee. Even E.T. everyone’s favourite extra terrestrial friend from the 80s didn’t guarantee success when the game flopped disastrously.