These Aren’t The Games We Remember 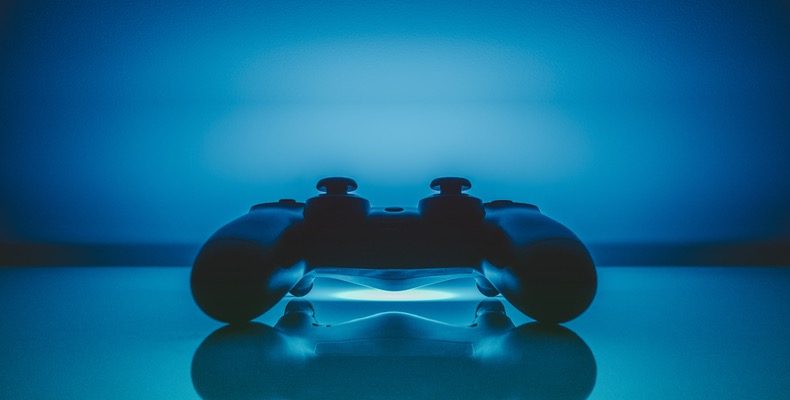 Video games have changed, and they’re certainly nothing like they used to be. Don’t get the wrong idea though, we’re not saying they’re worse, just different. You might think we’re talking about aging improvements such as graphics, length, and speed. These are all certainly true. Games these days have longer play times, better graphics and faster speeds that make them seem for fluid and real. However, these aren’t the only changes that have shaped the gaming industry over the last few years.

For many games, cheating used to be part of the process. It was an accepted trait of the game and some game producers even embraced the idea. For instance, GTA was well known for its cheat codes that allowed you to make cars fly, turn your character into a jumping superhero, slow the game down and drive on water. The only downside? If you cheated even once during the game, the completion level would only reach 99.9 percent. Then, there was Pokemon where we all used the cloning trick at least once, switching off the game halfway through saving and swipe two of the Pokemon being traded. It allowed people to have six Pokemon teams of level 100 Mews.

These days, cheating does still exist, but it’s a little more difficult with a lot of games mainly being played online. If you want to access the fun of cheats, you really need some help. Sites such as https://www.ilikecheats.net, have the tricks for all the latest games like Star Wars Battlefront, The Division and Rainbow Six Siege. And, if that’s not enough, there’s always the walkthroughs that will tell you some of the best places to sit and sniper your enemies in almost every FPS.

Micro transactions, we’ve already said a little about this new phenomenon. Microtransactions used to be held for microgames on cell phones and tablets. These days, you can find them in most games, and yes, they can give you the upper hand at a difficult level. If you’re willing to pay the price, you can get a key piece of tech that allows you to win the game,

In fact, some rather nasty games are developed and designed with that purchase being a necessity. At that point, can it even be classed as a microtransaction? In truth, probably not. You can have a look at some of the worst microtransactions on http://www.cinemablend.com.

Since we’re thinking about GTA, did you know that we actually haven’t had one of the titles released organically on the latest generation of consoles? Sure, there’s GTA V, but that was actually ported. There’s been no GTA 6, no sign of it and it’s been four years. Although, that’s nothing when you think about the development gap in the kIngdom Hearts title. The last numbered full game was Kingdom Hearts 2 in 2005, 12 years ago! Even now the third title is still only in active development and there’s rumours it won’t even be completed when it’s released. How did we reach this point? Assassin’s Creed used to release every year but skipped the last quarter when it could have massively helped boost the film release profit.

The truth is that we expect too much from game developers these days. We want the graphics to be incredible, the story to be cinematic and the length to warrant the sixty dollar price tag without any DLCs further down the line. To get all that we can no longer expect a new game in a series every year or so.

As you can see then, for better or worse, gaming has certainly changed.