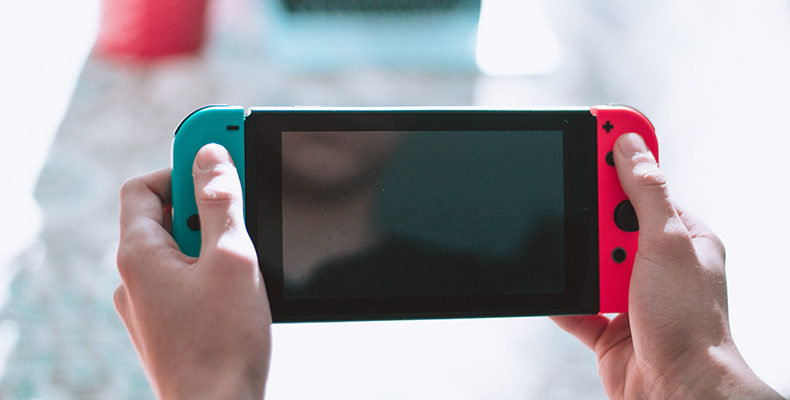 The first quarter of 2018 has been a strong quarter for gaming. The last few weeks have seen the long-awaited releases of Far Cry 5 and God of War for PS4, but these titles are merely topping off four months of strong release lineups across all gaming platforms. But what have we learned from those four months?

Gaming is a fast-moving field, and it is also largely unpredictable. Often, the features and design choices, which we now consider to be the industry standard, were initially introduced without much fanfare to a single game. When a games developer, developing for any platform, strikes upon a design choice so perfect that his peers cannot overlook it, it can quickly be adopted by future games.

The following trends are a combination of ones that are just now beginning to emerge, as well as those which have hummed away quietly in the background, only now coming to fruition.

Advances in a number of different technologies have created the perfect conditions for browser games to take a significant leap forward. Integrated graphics chips on laptop and other mobile processors are becoming increasingly sophisticated. This means that the minimum amount of graphics power developers can expect is on the rise. It used to be that the free puzzle games, shooter games, and other genres of browser games were all 2D and featured mostly basic graphics.

It isn’t often that we notice a trend towards removing features from a game. However, for a couple of different reasons, we are expecting loot boxes to make a very welcome disappearance from our games. The backlash began in earnest with the release of Star Wars: Battlefront 2, a game that upset fans for a number of reasons.

For those who don’t know, a loot box is an in-game box which contains a random item. Players must pay money for ‘keys’ to open these boxes and see what’s inside. The practice isn’t new, but has come under increasing scrutiny, especially as loot boxes have started appearing in franchises such as Star Wars that appeal to children.

Politicians have even begun weighing in on the issue and a number of countries are looking to classify loot boxes as a form of gambling and are introducing legislation accordingly.

Sadly, not all gaming trends are positive. It is becoming more and more common for developers to require that players maintain an internet connection while playing their games. In some cases, players cannot even play a single player game if they aren’t connected to the internet. For some games, developers claim that a persistent online world is required to enjoy it, and so a constant connection is required. However, most games where this applies choose to remove offline features rather than render the game unplayable.

The reality is, from the perspective of many developers, that the always-online requirement is an effective anti-piracy measure (something which is hotly debated by experts).

The gaming world is an unpredictable world. While there are a number of big series established –  games like Far Cry and Assassin’s Creed which come every year – there are also pleasant surprises every year. Often, these unexpected gems provide inspiration for the design choices of tomorrow.